An adult female passenger in the off-road vehicle was struck in the head and the hand and transported to a local hospital where she underwent surgery for gunshot wounds. According to witnesses, the female victim was shot from behind with her hands up.

On Sunday, June 10, 2018, at approximately 11:00 PM, Riverside County California Sheriff’s deputies from the Thermal Sheriff’s Station responded to the area of Berdoo Canyon Road east of Dillon Road to assist the Joshua Tree National Park Service and BLM rangers with the investigation into an officer involved shooting in the area.

The Coalition of Western States’ preliminary investigation revealed BLM officers responded to assist Joshua Tree National Park Service Rangers in the remote area of Berdoo Canyon Road east of Dillion Road, with an alleged illegal off-road vehicle operation and failure to yield investigation. It was reported that BLM officer Miller stopped an off-road vehicle and at that time officer Miller allegedly discharged his sidearm. An adult female passenger in the off-road vehicle was struck in the head and the hand and transported to a local hospital where she underwent surgery for gunshot wounds. According to witnesses, the female victim was shot from behind with her hands up. The adult male driver was also detained at the scene. Neither of the victims were charged. It must be noted at this point that off-road vehicle operation is legal in the area in which this incident occurred. No BLM agents were injured during this incident. The victims names will not be released at this time, pending completion of the investigation. BLM Officer Miller has been placed on administrative leave per their Department policy.

In response to the shooting of an American citizen by the Bureau of Land Management, the Coalition of Western States has interviewed local and state level BLM directors and we have spoken directly to Riverside County Sheriff investigators. We have also interviewed the victims at length.

Two legislators familiar with this incident traveled to Washington D.C. and met with department heads from the Department of the Interior. As a result of that meeting, the Bureau of Land Management law enforcement authority is now under review.

This is an active investigation. Additional details will be released as they are available. The Riverside County Sheriff’s Department encourages anyone with information regarding this incident to contact Central Homicide Investigator Moody at (760) 393-3500, or the Thermal Sheriff’s Station.

Our loyalty is to the truth and to YOU, our readers!

We respect your reading experience, and have refrained from putting up a paywall and obnoxious advertisements, which means that we get by on small donations from people like you. We’re not asking for much, but any amount that you can give goes a long way to securing a better future for the people who make America great. 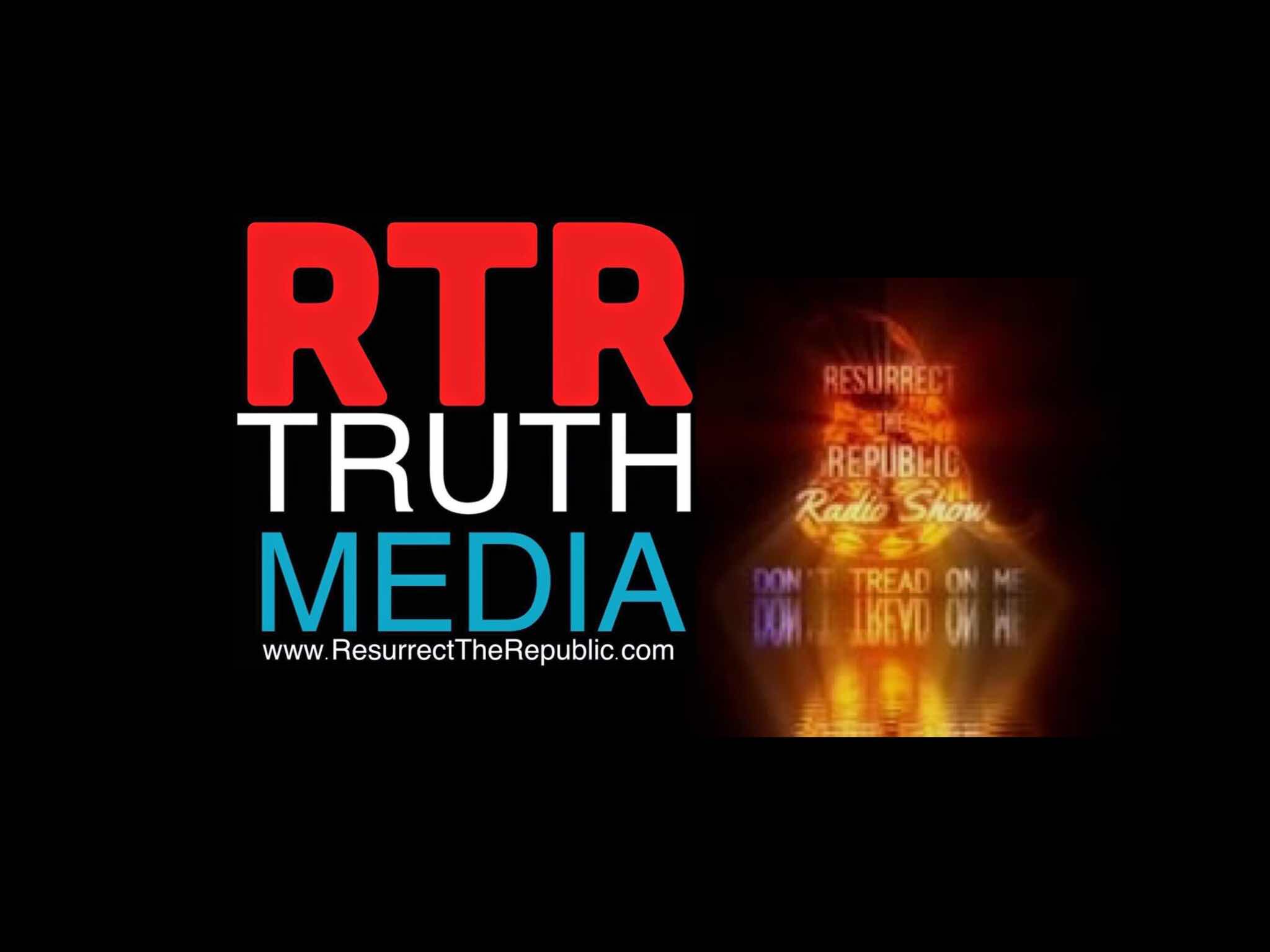