…we are interested in environmental litigation by U.S.-based 50l(c) organizations against the Department of Defense (Department) and its negative impact on our national security. While some lawsuits represent sincere and justified concerns about the effect of federal actions on the environment, others may be maliciously filed to stop, restrict, delay, or impose additional costs on U.S. military activities. 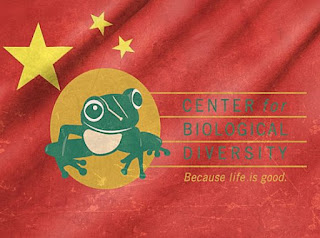 
The Grave Influence Of Saul Alinsky