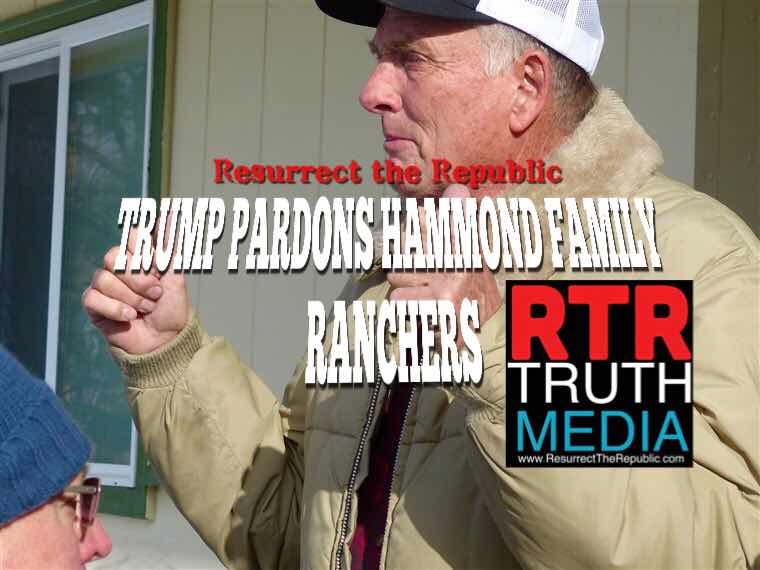 Today, President Donald J. Trump signed Executive Grants of Clemency (Full Pardons) for Dwight Lincoln Hammond, Jr., and his son, Steven Hammond.  The Hammonds are multi-generation cattle ranchers in Oregon imprisoned in connection with a fire that leaked onto a small portion of neighboring public grazing land.  The evidence at trial regarding the Hammonds’ responsibility for the fire was conflicting, and the jury acquitted them on most of the charges.

At the Hammonds’ original sentencing, the judge noted that they are respected in the community and that imposing the mandatory minimum, 5-year prison sentence would “shock the conscience” and be “grossly disproportionate to the severity” of their conduct.  As a result, the judge imposed significantly lesser sentences.  The previous administration, however, filed an overzealous appeal that resulted in the Hammonds being sentenced to five years in prison.  This was unjust.

Dwight Hammond is now 76 years old and has served approximately three years in prison.  Steven Hammond is 49 and has served approximately four years in prison.  They have also paid $400,000 to the United States to settle a related civil suit.  The Hammonds are devoted family men, respected contributors to their local community, and have widespread support from their neighbors, local law enforcement, and farmers and ranchers across the West.  Justice is overdue for Dwight and Steven Hammond, both of whom are entirely deserving of these Grants of Executive Clemency.

President Trump on Tuesday pardoned the father and son ranchers from Oregon whose imprisonment for setting fires on federal land sparked a 41-day takeover of a wildlife refuge in the state.

Trump signed the order granting clemency to 76-year-old Dwight Hammond and his son, Steven Hammond, 49, who were convicted of a federal law created to combat terrorism in 2012 for lighting a backfire to snuff another fire out that endangered their ranch which ended up burning what some consider to be “federal lands”, but which prosecutors had to admit actually benefitted the land in the long run.

Though they served their original sentences for the conviction -- Dwight serving three months, Steven serving one year -- an appellate judge ruled in 2015 that the terms were too short under federal minimum sentencing laws and the Hammonds were resentenced to serve the mandatory minimum. This decision led to the 2016 protests.

“The Hammonds are multi-generation cattle ranchers in Oregon imprisoned in connection with a fire that leaked onto a small portion of neighboring public grazing land,” the White House said in a statement. “The evidence at trial regarding the Hammonds’ responsibility for the fire was conflicting, and the jury acquitted them on most of the charges.”

The statement added: “Justice is overdue for Dwight and Steven Hammond, both of whom are entirely deserving of these Grants of Executive Clemency.”

Dwight has so far served about three years in prison and Steven has served about four years. They have also paid $400,000 to the United States to settle a related civil suit. 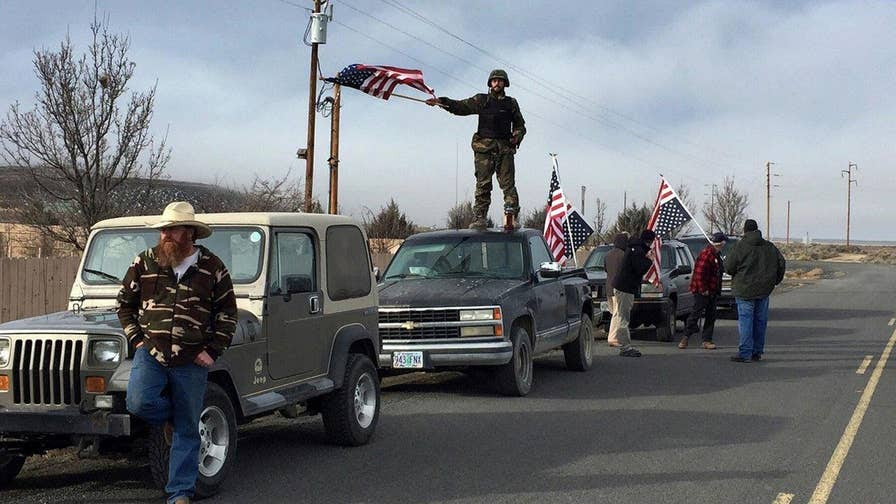 The resentencing sparked a protest from Ammon Bundy and dozens of others, who occupied the Malheur National Wildlife Refuge near the Hammond ranch in southeastern Oregon from Jan. 2 to Feb. 11, 2016.

The armed occupiers changed the refuge's name to the Harney County Resource Center, reflecting their belief that the federal government has only a very limited right to own property within a state's borders.

During the standoff at the refuge, FBI Agent W. Joseph Astarita allegedly shot rancher Robert "LaVoy" Finicum when officers arrested leaders of the occupation. Astarita was later accused of falsely denying he fired two shots at Finicum or his truck and pleaded not guilty to three counts of making a false statement and two counts of obstruction of justice.

This is the latest in a series of Trump pardons.

Back in April, Trump pardoned Scooter Libby, the former aide to Vice President Dick Cheney who was ensnared in what was known as the “Valerie Plame affair” during the Bush administration. 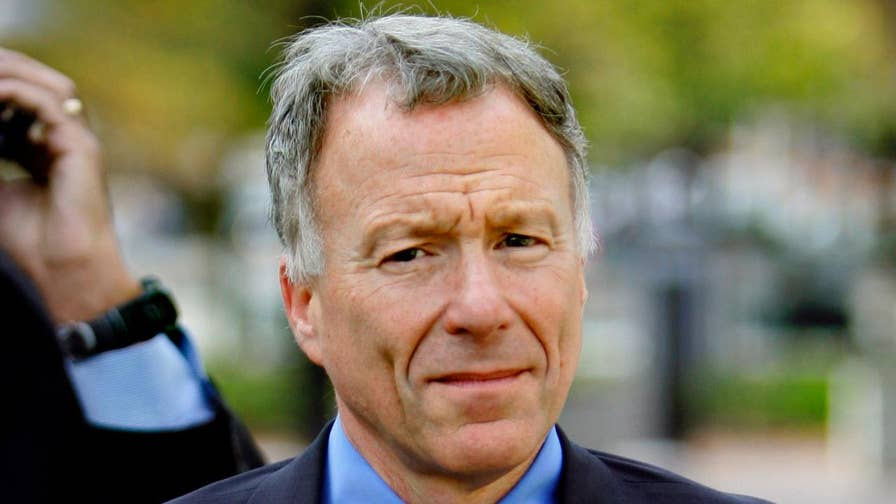 “I don’t know Mr. Libby,” Trump said in a statement. “But for years I have heard that he has been treated unfairly. Hopefully, this full pardon will help rectify a very sad portion of his life."

Trump recently pardoned a former Navy sailor after he served a year in federal prison for taking photos of classified sections of his submarine and, in May, he pardoned conservative filmmaker Dinesh D’Souza, who was convicted of making an illegal campaign contribution in 2014.

In June, Trump also granted clemency to Alice Marie Johnson, who was convicted in 1996 on eight criminal counts related to a Memphis-based cocaine trafficking operation. Her involvement with cocaine dealers reportedly came about after she lost her job, her son was killed, she got divorced and her home was foreclosed on.

Critics say the president could be ignoring valid claims for clemency as he works outside the typical pardon process, focusing on cases brought to his attention by friends, famous people and conservative media pundits.

Aides say that Trump has been especially drawn to cases in which he believes the prosecution may have been politically motivated — a situation that may remind him of his own position at the center of the ongoing special counsel investigation into Russian election meddling.

Many have also seen the president as sending a signal with his pardons to former aides and associates caught up in the probe, or lashing out at enemies like former FBI Director James Comey, who oversaw the prosecution of lifestyle guru Martha Stewart, whom Trump has said he is thinking of pardoning.

The Associated Press contributed to this report.