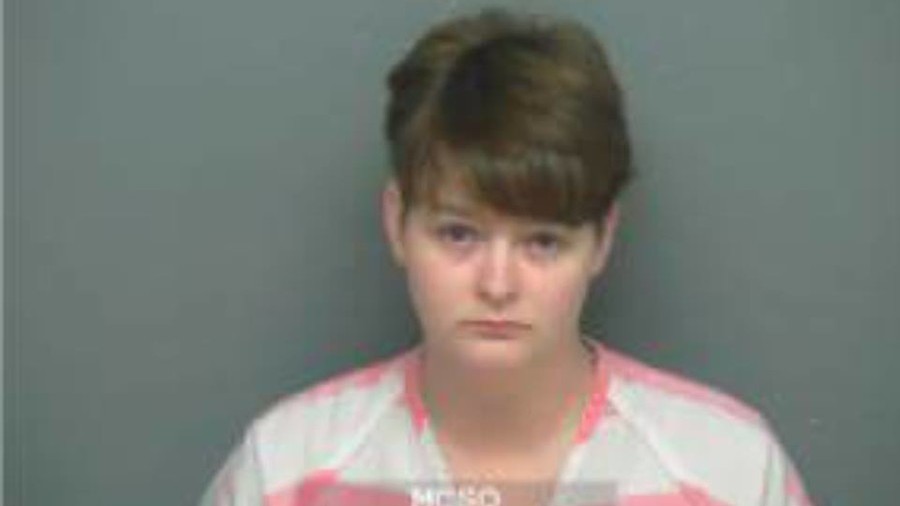 A 25-year-old woman from Texas has been sentenced to 40 years behind bars for attempting to sell her two-year-old daughter for a sex act, for $1,200, to an undercover police officer who impersonated a willing pedophile.
In a carefully devised sting operation targeting child exploitation and abuse, led by Detective Serratt of the Montgomery County Precinct 1 Constable’s Office, officers managed to track down and arrest 25-year-old Sarah Peters, who in February this year planned to sell her two-year-old daughter online to someone desiring to “engage in sex acts with the child for a fee of $1,200.00.”
With this level of evil in the world, it should become apparent that the way in which this type of case is handled should send a message able to be heard from the pit of Hades. While hundreds of thousands of people sit in jail for victimless crimes, and people like this being cared for at the expense of the public, in my opinion this should be a death penalty offense. I say that because someone like this, who is willing to rob the innocence of, and have absolutely no regard for a child, a human life, has forfeited their right to live. $1,200 dollars is all her baby girl was worth. All for the pleasure of a pedophile. 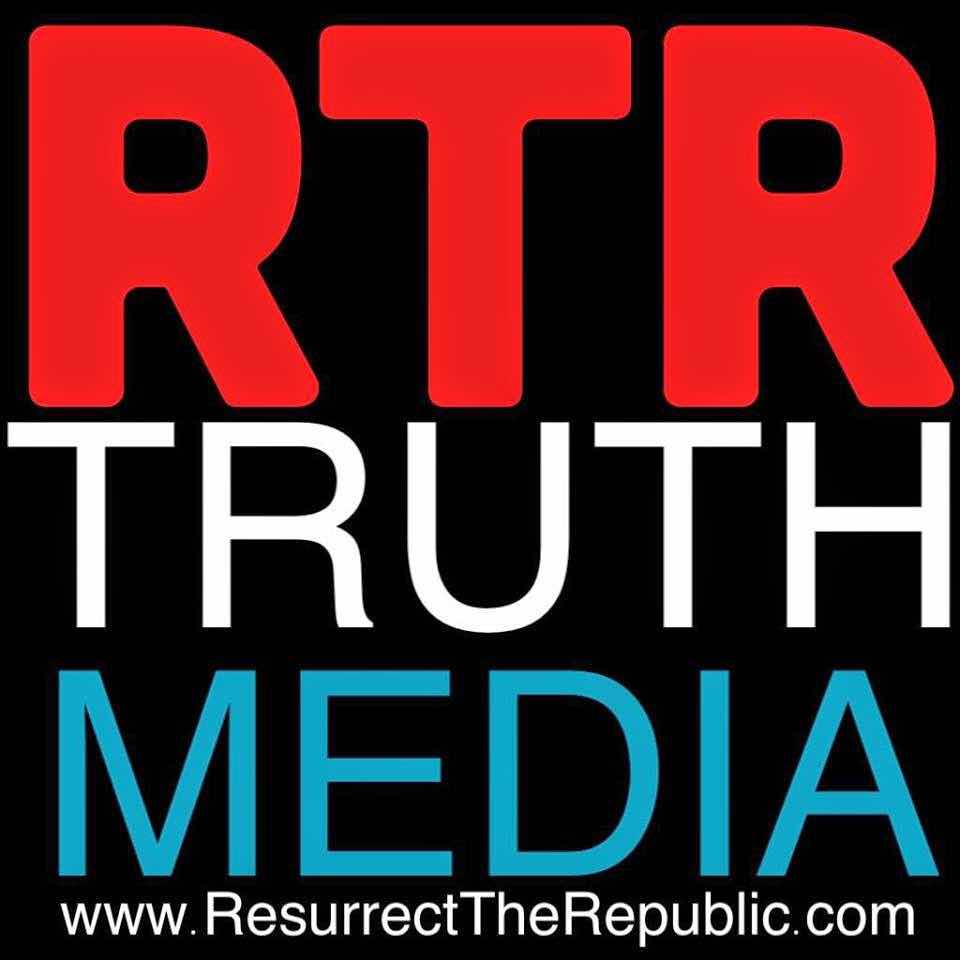