Some people will never learn. I had a few listeners of our radio show call and ask me, how can Virginia politicians engage in outright treason... my answer was short and sweet.

We were overthrown in 1868. Not by the South. Not by the North either, but through subversion. The concept of the Republic at that point was in a spiral. They had to maintain the illusion of normalcy so the progression toward their goal would not be resisted. 11 states were forced out at gunpoint of the vote for ratification of the 14th Amendment which made the validity of the “public debt” unquestionable. Think about that. We have a right to give redress of grievances... or so I was lead to believe.  Some northern states withdrew their votes when they realized they were being played.  One state had their reps kidnapped and by force made to take their seat so that a quorum would be made so a vote could be taken. Not exactly a “honorable lawful process”.
Many are dumbfounded as to how these Virginia politicians can be even considering what they are doing. Try taking a hard stand before we are lost and have had our claws and teeth pulled.  Below is a stellar presentation with an announcement from Brian Young at High Impact Flix. He is headed to Virginia and DC to cover this. If I were 15 years younger I would be on my way to defend it.
Those Virginia politicians are treasonous cowards. But Trump won’t do a damn thing but blow hot air. The Presidency has been a puppet post for a long time. Trump is always talking about the necessity of bi- partisan cooperation. Has anyone not realized that the left right paradigm is a bunch of garbage yet ?
Trump backs Bolshevik style Red Flag laws.
In fact he said he would like to “take the guns first and worry about due process later”. His rationale was allegedly based on the alleged actions of the parkland suspect. Nicholas Cruz. The only problem with that is that both Federal and local law enforcement had the ways and means to have dealt with him long before the shooting occurred.  Not that there wasn’t already huge issues with that event.
It was an Obama Marxist Grant program that existed to reduce the stats of “marginalized students” that’s Marxist language for Black, Hispanic etc. What could go wrong? Law enforcement agencies including Miami Dade and it appears Broward were just not arresting them, the stats would go down, and they would get the money. Government created the problem to then offer a false solution. GUN CONTROL.
SHALL NOT BE INFRINGED
It was crystal clear then... and it’s just as clear now.
They are coming. The rough times are just over the next hill so to speak.

Our right to bear arms does not, nor did it ever come from government. The founders of the American republic made that clear. So I ask you... if legitimate government, rather an oxy-moron, but if it never had a power to do so, then what does that make many of the corporations acting as an “authority” are by al evidence illegitimate - defacto.
The 14th Amendment which was never lawfully ratified even according to their own terms.  It created a new citizenship, it killed states rights, and even individual rights. It created essentially a Communist form of citizenship. And ever since we have increasingly needed government permission to do anything. That is NOT freedom. That is tyranny. And when one realizes that the root words that comprise the word government is as defined “mind control”, well then it all makes rather obvious sense. 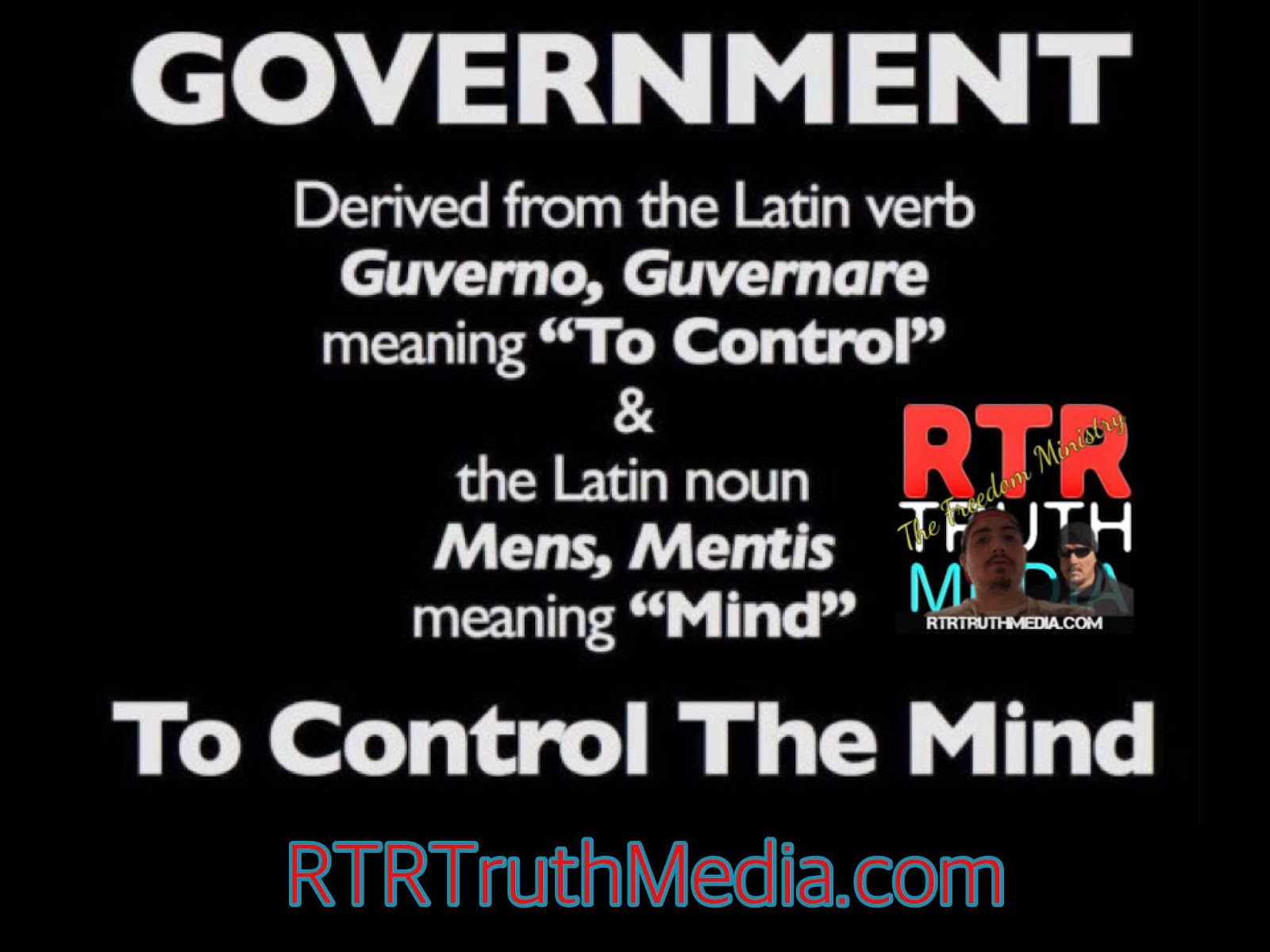 Posted by RTR Truth Media Staff on December 27, 2019 No comments: Links to this post