POLITICIANS ARE DIRECTLY RESPONSIBLE for GILROY EVENT in CALIFORNIA


While life is always going to throw us a curve ball, and crazy people are being made even crazier via an all out assault on everything and anything natural or normal, the one thing we all could do to assure that the least amount of casualties would occur from the result of an alleged crazy or bad person with a gun, is for all of us normal folks to be well regulated (with  arms in food and well kept working order and sufficient and well cared for ammunition - arms kept in good and well maintained working order) and always vigilantly armed and ready, relaxed but prepared for whatever life throws your way.
You want to empower women? Arm them. There is no greater force equalizer and empowerment tool than arms.

You can’t be there to keep an eye on your elderly mom and dad? Arm them and when you do have time, take them to the range for practice. Even old folks with fuzzy memory recall can train for muscle memory.
You want to go to a festival where you know large groups of people will be? Arm yourself. If the festival or event does not allow it, DONT GO. Your life and well being are worth more than a concert.
Folks, police have no duty or obligation to protect you. The Supreme Court has ruled on this several times now. Any politician or good ole “law abiding citizen” who believe in the “serve and protect” propaganda are likely older and lived through times where the police were more like Andy Griffith and less like Universal Soldier. They likely have also never been the victim of a violent crime in which their life or bodily safety were threatened or damaged only to find out that the police are there after the most emergent of situations has already occurred.
I was walking down an urban street in NJ one night many years ago. Carrying a gun there was illegal and I obeyed the law. There was something else illegal there and then too. Armed robbery with a baseball bat and 3 thugs. But they didn’t care about the law as much as I did at the time. I was struck in the back, from behind as the other 2 blocked my forward motion. I went down, my spine was so swollen but thank God not broken, that to get help I had to drag myself down the sidewalk to an open store. I couldn’t move my legs and I thought I was paralyzed for life. That injury now in conjunction with Lyme Disease has me just about crippled. I am in intense pain every day of my life, and I only had about 40 bucks on me. And the truth is with those odds 3 against 1 and one with a deadly weapon, I would have handed over the money. My life and health was worth more than 40 dollars to me. But I was robbed of my health and also sentenced to a life time of torture via the pain.
I blame politicians even more than the perpetrators. The guys who robbed me, even though they are lowlife scumbags, would have had no power over me, and no ability to harm or to rob me if it hadn’t been for politicians intentionally and directly interfering with my God given right to protect myself. People who are surrounded by armed guards and affluence, who only see the bad city streets through the windows of their limos when they campaign, are the ones who are responsible for a life time of misery and pain.       Please don’t let them do to you what they did to me.
Stand up for your rights. Become active. And for Gods sake forget the sellouts at the NRA and get behind
GUN OWNERS of AMERICA!
Thanks for listening.
God bless America!
Team RTR Truth Media 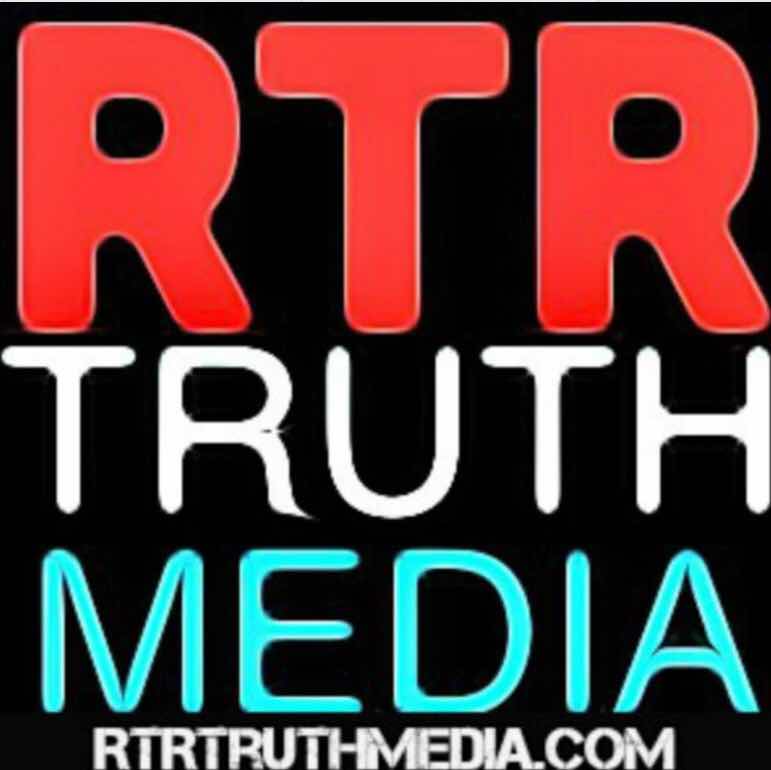