NEW YORK (Reuters) - Microsoft Corp agreed on Monday to pay about $25.3 million, including a criminal fine, to settle U.S. charges it made improper payments that were used to bribe government officials in Hungary and other countries.  No one apparently gets jail time. 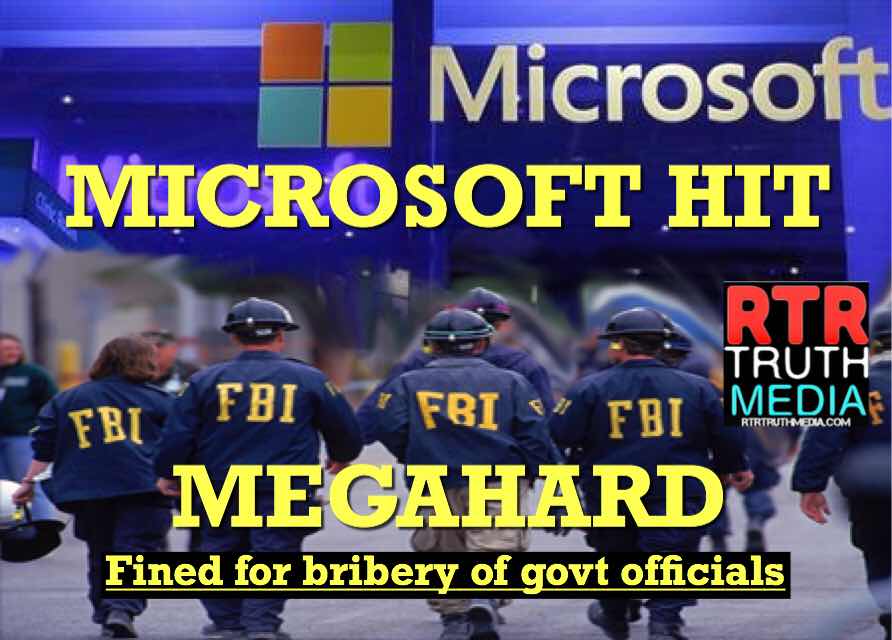 The U.S. Department of Justice said Microsoft Hungary will pay the $8.75 million criminal fine, as part of a three-year non-prosecution agreement in which it “admits, accepts and acknowledges” responsibility for employees’ misconduct.

Microsoft also agreed to pay nearly $16.6 million to settle related civil charges by the U.S. Securities and Exchange Commission over its activities in Hungary, Saudi Arabia, Thailand and Turkey, without admitting wrongdoing.

Both settlements resolved charges that Microsoft violated the federal Foreign Corrupt Practices Act, after the Redmond, Washington-based company failed to properly account for the improper payments in its records.

In an email to employees, Microsoft President Brad Smith said the settlements “involved employee misconduct that was completely unacceptable,” and said the “small number” of employees involved in Hungary were no longer with the company.

“There is no room for compromise when it comes to ethical business practices,” Smith said in the email’s subject line.

Prosecutors said the Hungarian scheme generated at least $14.6 million of improper profit for Microsoft between 2013 and 2015, in connection with the sale of software licenses to Hungarian government agencies.

Executives and employees at Microsoft Hungary, which is based in Budapest, were accused of falsely telling Microsoft that steep discounts were needed to complete the transactions.

Prosecutors said the savings should have gone to customers, but were instead used by intermediary resellers in part to pay bribes to government officials, with Microsoft recording the discounts as legitimate business expenses.

The SEC accord also resolved charges over improper travel and gifts to officials in Saudi Arabia and Thailand through “slush funds” maintained by third parties, and an unexplained discount on a transaction involving Microsoft’s Turkish unit.

“We will hold subsidiaries and, where appropriate, the parent corporations accountable wherever FCPA violations occur,” U.S. Attorney Geoffrey Berman in Manhattan said in a statement.