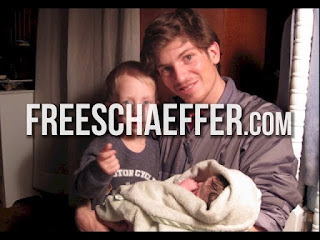 This day is supposed to be a celebration of our declared independence from the tyranny of Great Britain. It is supposed to be a celebration of a victory in the pursuit of freedom. And as all governments do over the course of time, they expand and grow in power. This Republic we were taught, set restrictions upon the government as to what it could and could not do, where it could and could not go. No better example of that being little more than propaganda is simply to sit back and look at what has become of the 2nd Amendment. We now have Senators and Congressmen and women openly calling for and pushing for confiscation. For so many years even they were not that bold to flaunt their treason. They would try and minimize their real intentions by saying "we don't want to take all your guns" or by claiming anyone who tried to allege that anyone in government was moving toward confiscation was a kooky conspiracy theorist. Well so much for that. Yet another lie exposed that proves that the use of the term conspiracy theorist is little more than government propaganda.


So, who would stand to do what is right? Who would risk all and take action while running for office to do all he could to fight for the Republic and for the Bill of Rights?  And when he did, who was it that the government set up, used paid confidential informants with histories of degeneracy lying and criminal behavior?


Ill celebrate "Independence Day" again... when Schaeffer Cox goes free and those who abused the power of government to set him up all receive what they deserve.

Over the next few days we will each day highlight the cause and the story of another political prisoner. We ask your prayers and support for these fine men and their families
Posted by RTR Truth Media Staff on July 04, 2019