THE RIGGED and CORRUPT COURTS - A FRESH PERSPECTIVE and ANALYSIS

The Washington criminals set up their own court system so that it would LOOK like they were being held accountable for their crimes, but in reality these courts were set up to protect their unconstitutional acts against We the People. Listen to the Douglas Gabriel and Michael McKibben explain how this system works that we can dismantle it. 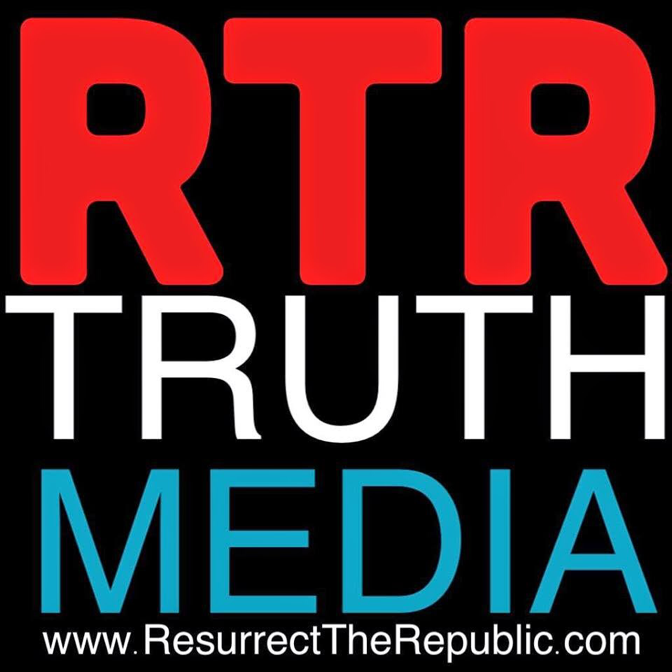