Two of my good friends and hard core truth tellers, Brian Young of High Impact Flix, and Adam Green of Know More News come together for a live stream to discuss the most recent confrontation between Adam and Alex Jones of InfoWars. 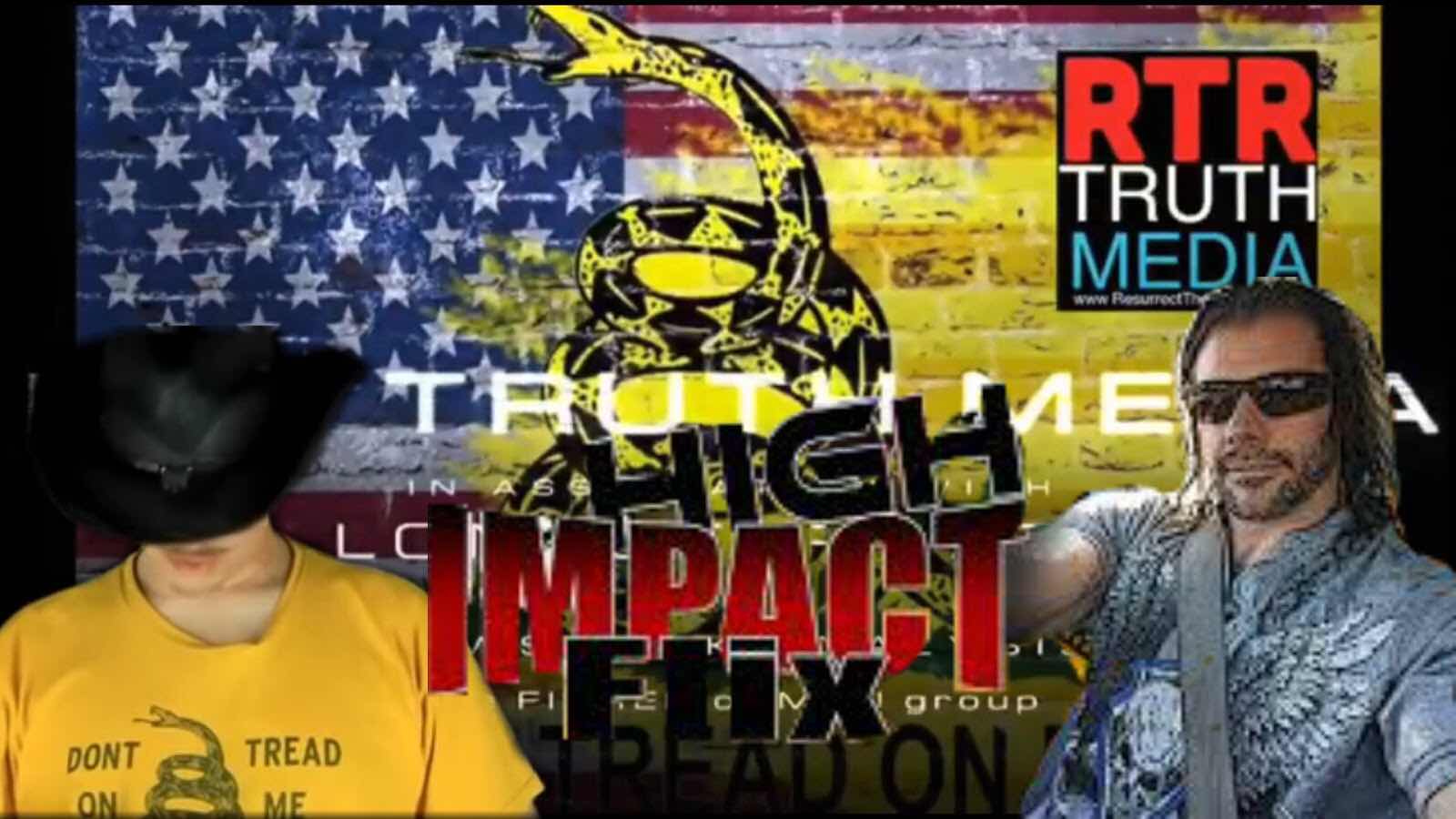 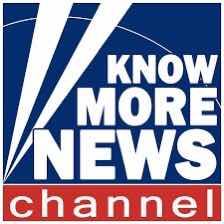 Adam essentially fried
Alex’s hind quarters until crispified. Alex Jones for a very long time has taken part in the ideological subversion  and the manipulation of the masses via Psychological Operations. But in this even he could not evade Adam’s onslaught. He tried with the left right paradigm tactic,  by trying to make a false equivalent... oh so “I’m the bad guy and  you’re with AOC and Omar... and when Adam attempted to respond to that he was cut off.
After watching the video above, check out Adams video nailing Jones

There you have it. The proof is in the pudding. Jonestown is a cult, one that Adam and I at one time followed. I have to give him some credit though. Joes did wake me up to the threat of the United Nations.
Many everyday people hear the term PsyOps and they automatically think “conspiracy theory” which to them has become a term synonymous with “not real” or deceptive content. YouTube has only solidified this incorrect assumption. It was by fact the Central Intelligence Agency that demonized this term not long after the assassination of who I consider to be one of our last actual “real” Presidents, and by real I mean in terms of his willingness to try and break free from the extremely well oiled political machine being controlled by a conglomerate of criminally predisposed international bankers and powerful corporate bodies. This term, as we know still pervades corporate media today who try to shun the independent journalists and researchers out there as their credibility slips they cling to desperation.   I hope you enjoy this presentation as much as I did.
Don’t be fooled by those in power and who wield political and influential control. The same people who would have you falsely believe that the recent TV sensationalized mass shootings can be stopped if more laws that only those who care about laws will follow, are passed. At the same time they virtue signal showing images of children allegedly killed by these criminals. But you know what they fail to compare it to?
37,000 people died in 2016
(last stats I had available)   in motor vehicle accidents.
That is not only far more than by the evil black “assault STYLE” rifles, but if you were to apply the same logic they brainwash the masses with about this it would require that either everyone “turn in their cars tomorrow” or be complicit with the death of every innocent child killed in traffic accidents every year. Folks, you are being played by a corporate media that has perfected the mass sensationalism that modern technology can deliver. It is a tragedy when anyone loses their lives, for any reason. But this is simply a part of living and being free to pursue your everyday happiness or the necessities of life.
In a recent discussion I had on twitter I had a young man of about 24 years, who was in college, tell me that I was a baby killing murderer because I defend the right of an individual to keep and bear arms.  Me. Complicit in murder.
I don’t want to have to say this as I am not trying to glorify myself, but in all honesty, as a firefighter I have not only assisted in the saving of more lives than I can count, but I have risked my life on many occasions to accomplish that. I never cared about race, gender, religion, background, if they used drugs, if they were a saint or a sinner. Whenever the call came, I stood ready to answer it. For a brief time while staying the weekend at my mothers home to visit I got a call and headed out. While I was gone several intruders attempted to do a home invasion.   My mother was armed and just pulling her gun chased them away.
Back to twitter boy... this insanely indoctrinated fool, who called me a baby killer, etc, not only has never taken any personal responsibility for his life, but has never placed himself in the position of sacrificing his safety or life for another, has the balls to make this statements to me while being fully willing to have me, as well as my mother disarmed because of his virtue signaling mentality likely programmed into him by his gender fluidity pushing cultural Marxist who has all but destroyed this young man. One day it just may be that a very normal individual may have legal trouble and an emergency room calling for the resident proctologist to remove the foot that is planted past the ankle in this boys anus. But one thing is for sure, the more of these brain dead stick eating granola heads these universities pump out, the less and less likely that our country will be able to survive. During WW2 if people had not had some grit, and character, many may not have survived the peaceful  conditions here in the states. I could not possibly imagine a room full of these morons even trying to figure out how to open a can of food without an opener. They would likely starve to death staring at it.
So to me, listening to these two guys above here talk about anything is refreshing, especially after that.
My my my ..... these are the days that try men’s souls. 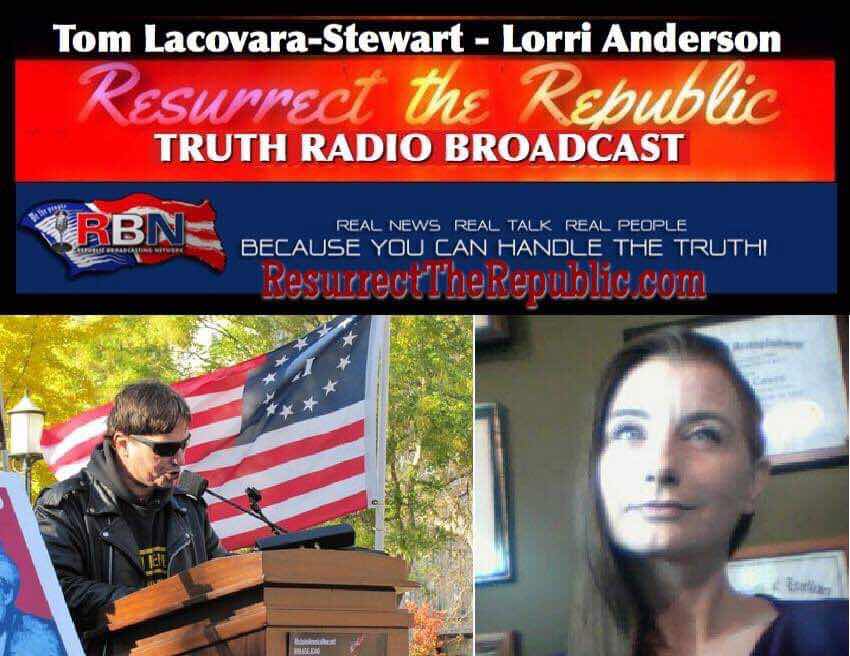