The level of sheer hypocrisy of Hillary Clinton in the comments she made regarding a possible Trump Impeachment is so blatantly insane not even Democrat’s can ignore it. A woman who could have cared less about the cause of Benghazi (in an attempt to remove any personal accountability), to her husbands lying and his impeachment, his bombing of foreign nations in undeclared wars without Congressional approval, the Mena Arkansas CIA Cocaine trafficking, Whitewater, the corruption with the Clinton Foundation and Haiti... while calling Trump a dishonest businessman? 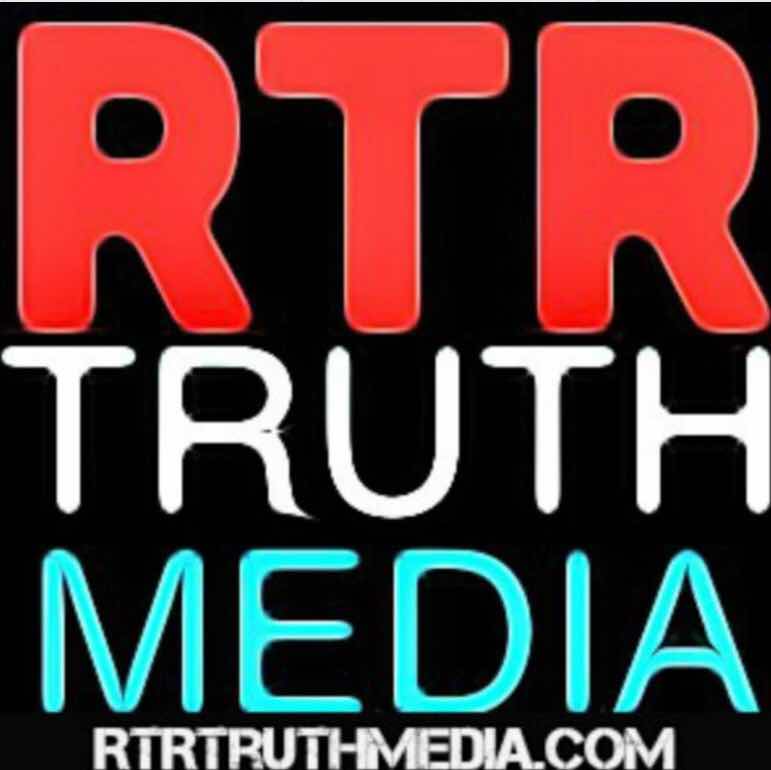 Look, no one, especially other conservatives have been more critical of Trump than I have, but if this isn’t the pot calling the kettle black, I don’t know what in the heck is.
And then enter Nancy Pilosi... oh good Lord - Mother of God this woman’s brain is so shot out she can’t put complete sentences together. These people make the United States a laughing stock all over the world. It’s insane.
Leave your thoughts below or on the video.
Subscribe to High Impact Flix via the video link.
Posted by RTR Truth Media Staff on September 27, 2019