It is so hard listening to this authoritarian newspeak manipulator, but it’s almost like one just can not believe how many people buy into the hypocrites like him that one must confirm that they actually exist. Almost like a moth to a flame, I watch while scratching my head.
Brian Young of the High Impact Flix channel decimated the hypocrisy in short order.  While “Beta male” O’Rourke consistently champions a form of government we were supposed to completely avoid. This notion that defending “Democracy”, being so important that some political overlords feel the need to resort to dropping bombs on people, is the hallmark of a great idea. Oh yes, Democracy is so great you will either love it or lose your life. It reminds me of the scene from “The Godfather” when Micheal Corleone explains to his soon to be wife a contract his father wanted a Hollywood mogul to sign where mob enforcer Luca holds a gun to his head while his father explains that either his brains or his signature will be on the contact.
As Brian points out, Ben Franklin had some words to explain “Democracy” in its essence..
“Democracy is two wolves and a lamb deciding what’s for dinner”! 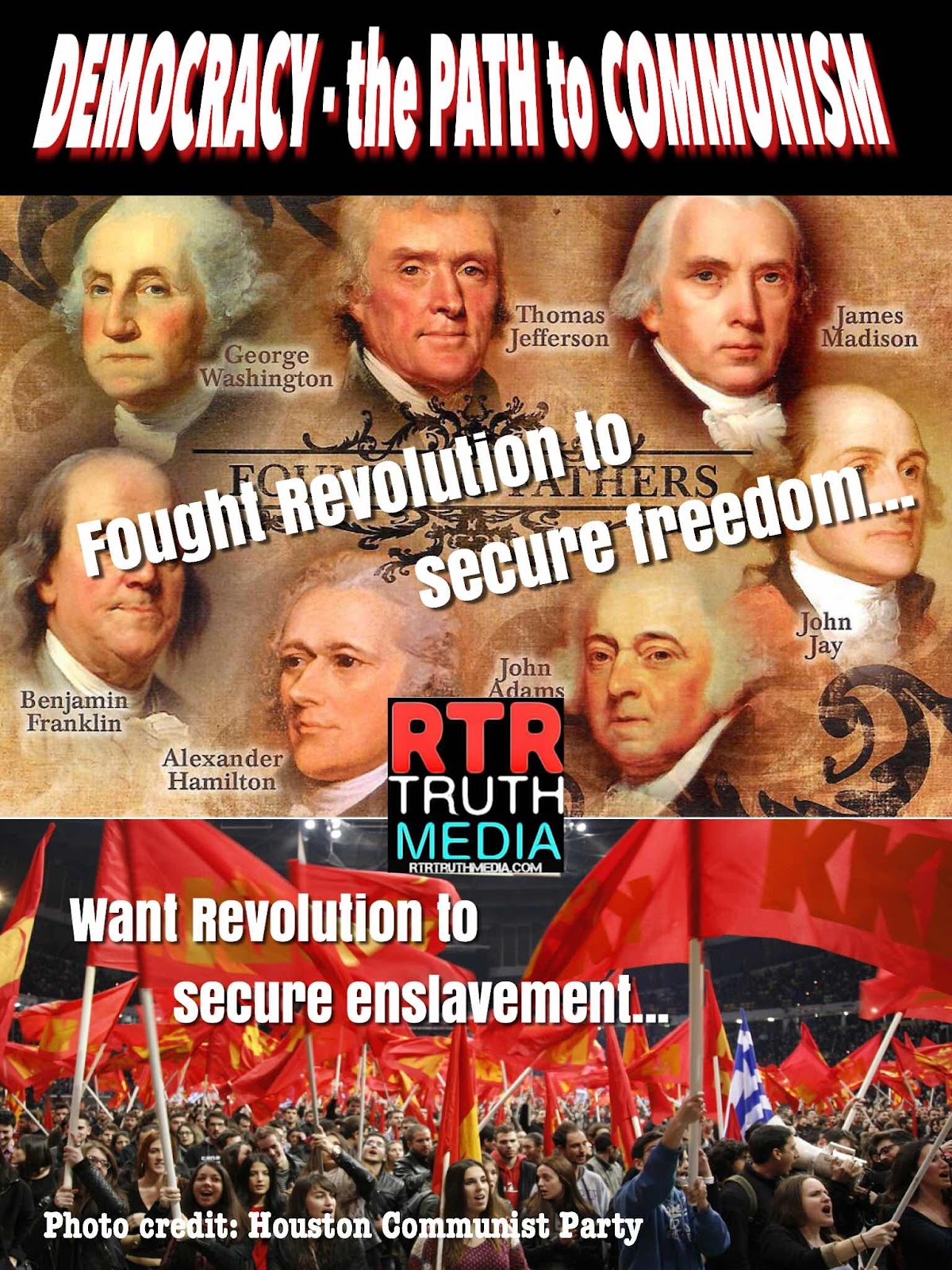 A word of thanks to a good man, with courage and integrity, with a big heart, but the common sense to keep it in balance. Brian Young has caused me to pause on many occasions and literally stop and think. Many people have had really interesting comments on his content. Some admitted to disagreeing with on some things but admitted that he had positively challenged them, and in many situations. I attribute this to the mind control of government propaganda. In fact, If you asked me after watching his content to give a short few words to relay his message I would say ...
#PrinciplesOverParty and #FreedomFromTyranny
He has helped many content creators on YouTube who have been censored and wrongfully accused. I would like to publicly state my appreciation. It is an honor to call Brian Young my friend. Life seldomly provides the opportunity to have good friends. My father was a very wise. He said “you can count good friends on one hand, and usually have fingers to spare. How true.
For more of Brian’s content please visit :
HIGH IMPACT FLIX
Posted by RTR Truth Media Staff on August 29, 2019