RTR TRUTH MEDIA REPORT:
There are a number of more than interesting issues regarding the strange happenings of late. Devon Stack made the above video before I could compile one. My 6 core computer fried and having only a dual core reserve I could not make and produce one fast enough. But Devon smashed this story out of the park, so that being said what I am providing here are links to what we found, along with screen shots should these links become unavailable in the future coming 3rd wave of massive censorship. The events that have been occurring have a certain similarity of involvement. Ill let the viewer as well as the reader decide what that is.

THIS ARTICLE WILL BE UPDATED in the Hours and Days ahead. 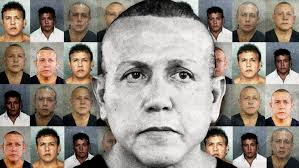 - Opposes George Soros
- Van was parked in a parking lot of a company that handles imports from Israel.
- Associated with a company that in the least shares the name of a company in Israel that handles import export
- Directly related to CIA
- Taken into custody at one point by Sheriff Scott Israel (of Parkland fame)
- Bomb packages recovered after delivery with no postage markings as if they never were mailed 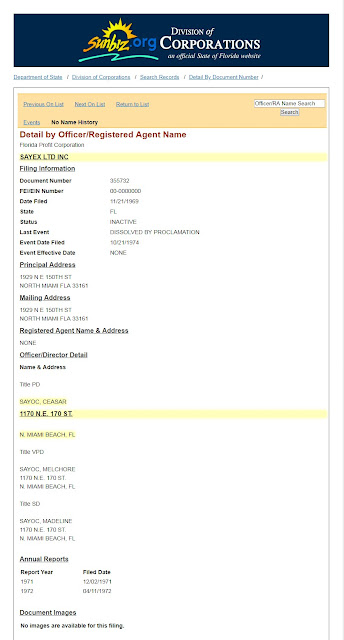 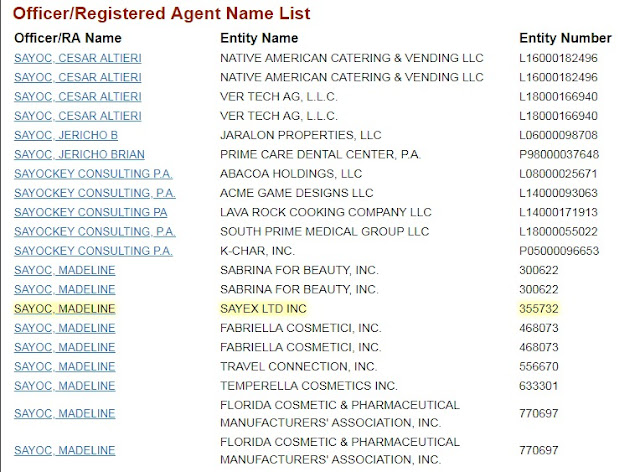 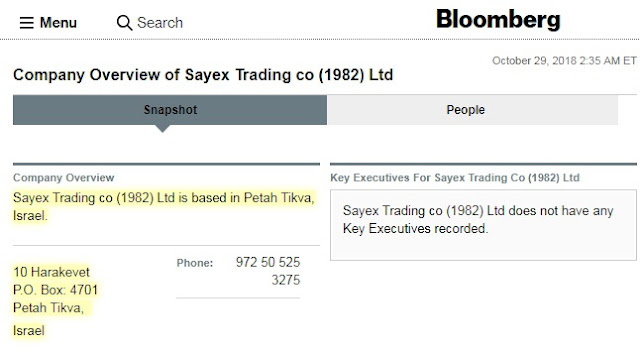 Main Stream Media calls him a NeoNazi, but we have yet to be able to confirm any support of National Socialism.

- Opposes George Soros
- Right Wing but opposes Trump because of his involvement with Israelis and support of Israel
- Targets random Jewish People to spite using the term "optics" and knowing his act will be counter productive to the cause he allegedly supports.
- Just as in Parkland there was an active shooter drill in January 2018 less than a mile from the shooting, one of only 2 places in the US that the FBI took part in said drill
- Drill took place at a Jewish Community Center
- Rabbi of Synagogue was openly an anti-gun advocate calling for action against "gun violence".
- Average age of victim was 74 as old as 93
- PayPal bans social media platform Gab following the shooting for shooters use.
- The ruling class has been trying to kill Gab for a long time.
- many shooters and criminals have posted on twitter and Facebook without any take downs of those sites.
- Gab is unfiltered free speech.

House Marxist "Hate Speech" legislation. In violation of the 1st Amendment to the Constitution -

This even makes the vague language of "incitement" of antisemitism a crime. Criticize Israel, Zionism, or Jewish supremacists in a video, and that video is seen or found oversees by someone who says or does anything, or even just sees it, and you could be looking at prison. This is not the America I was taught to believe in. 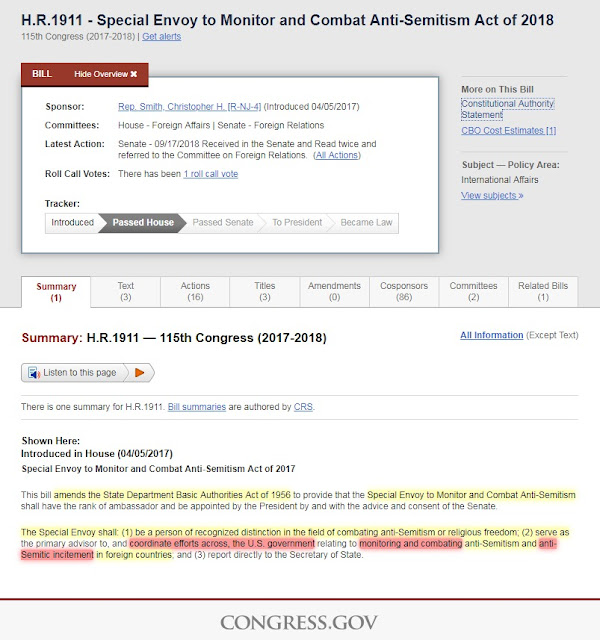