Americans seem all too oblivious, especially those kept by the cult of statism and the two party “left - right paradigm. When in FACT, anyone who has at any point been on one of those two “allegedly” home teams, are simply at this point deluding themselves. It is no secret that I share Conservative values. But I stop short at protecting Donald “Red Flag” Trump who said as serious as a heart attack that he thought that taking the guns first, worrying about due process second.
WHAT?
Then add to that already Constitution Violating, no but wait....
... Constitution MURDERING Political Parasites, yes, I do believe that to be most appropriate !
who tell all of the people who have already been fed mental subversion infection in a serious crap pie
we sure have been served...
If this presentation is indicative of the future we find ourselves in a fusion between the Movie Idiocracy and George Orewell’s 1984
From the Bolsheviks to the NASDAP National Socialists to modern day America a sort of hybrid of the both in the form of Communitarianism. Keeping people confused and their minds controlled the state rolls on. In fact in many cases actually sanctions the normalization of the obscene, the promotion of the vile as choice the same thing they use to call the homicide of the unborn...    choice.
May the Almighty give us a chance to
Resurrect the Republic - Moral Natural Law
No Standing Armies but a Navy that can protect the many sovereign independent nation states entered into a Union Compact, not a country. The United States INC. in modern times bears no resemblance to the code of honor or pursuit of freedom. Freedom from the destruction of the spirit of mankind that subverts entire generations. 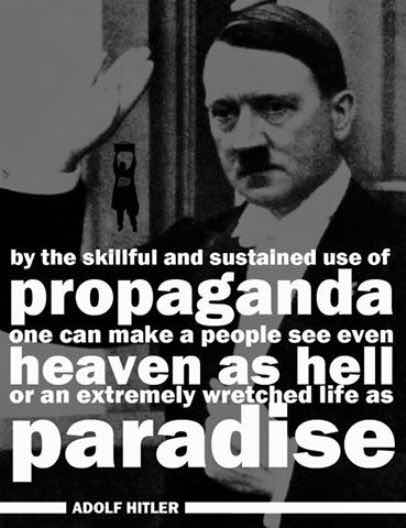 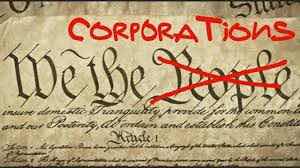 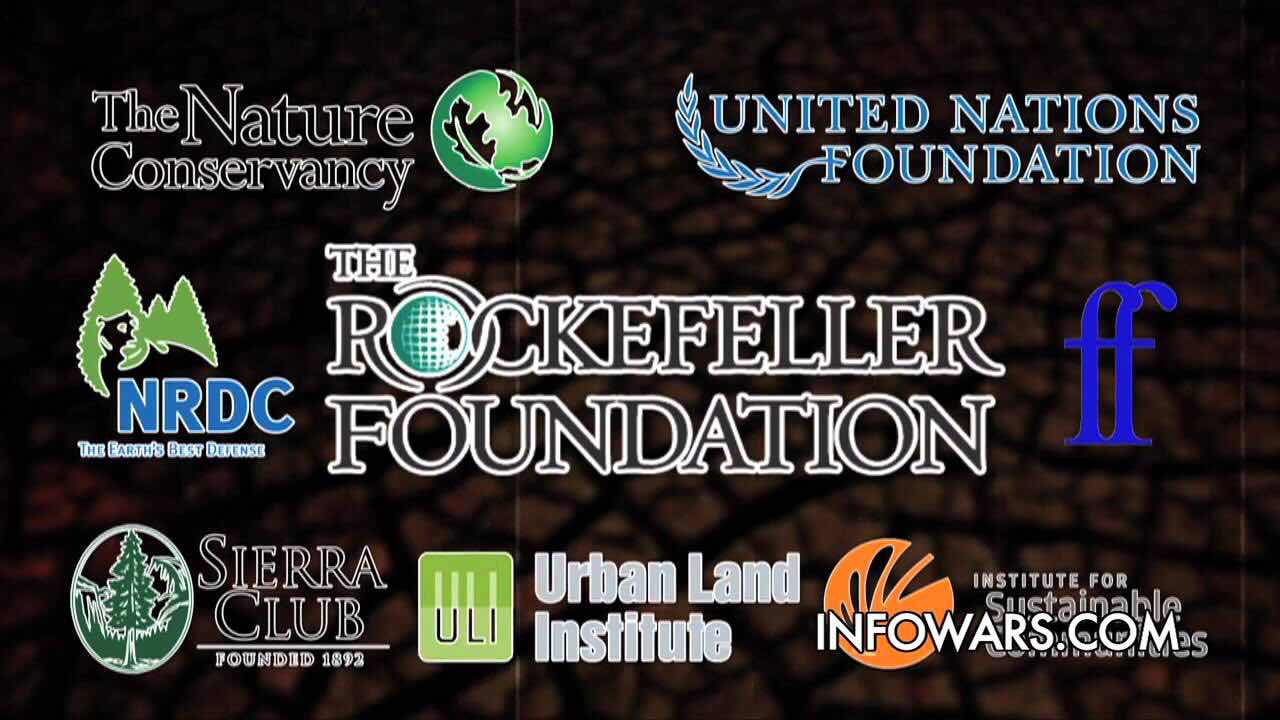 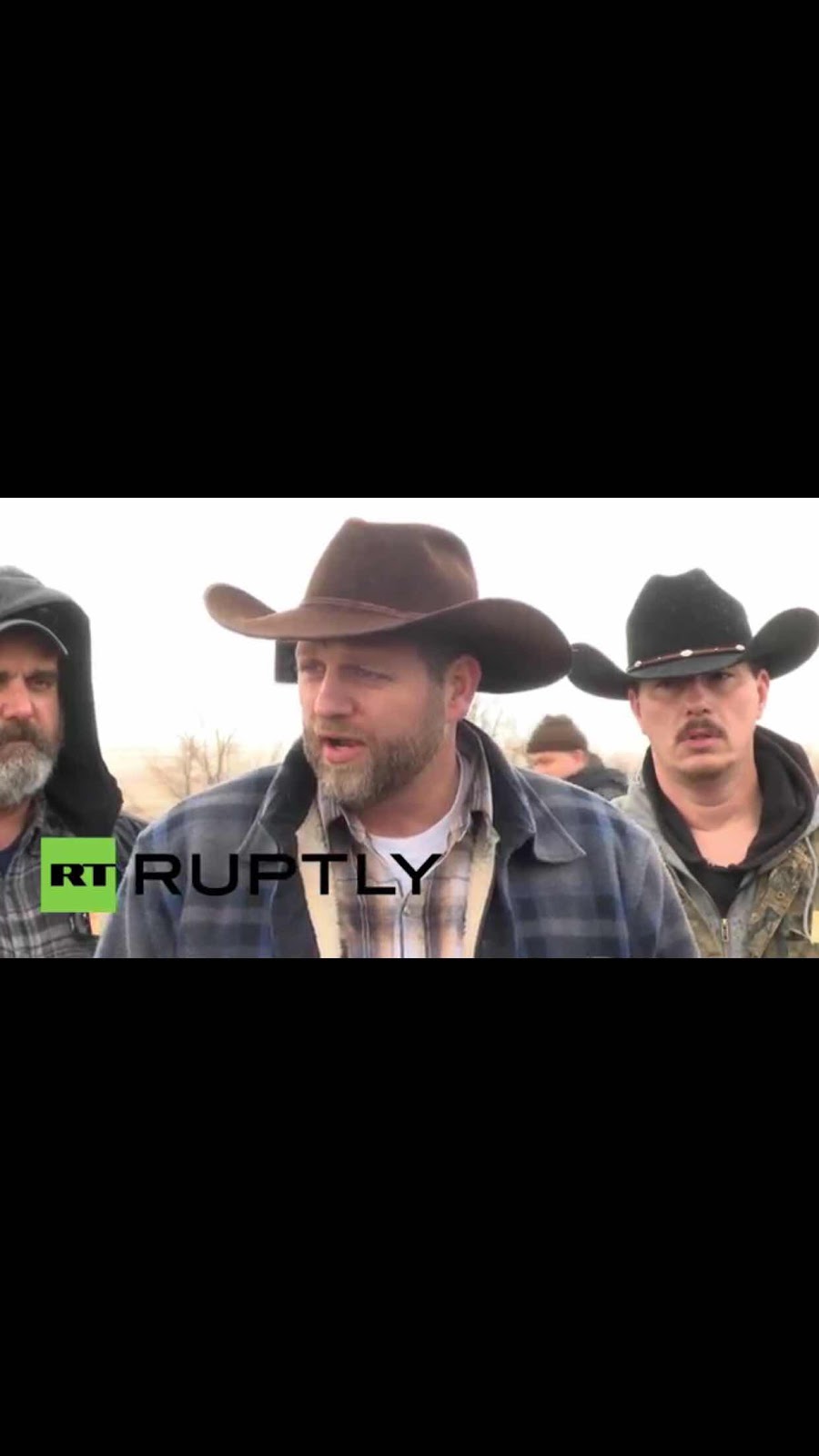 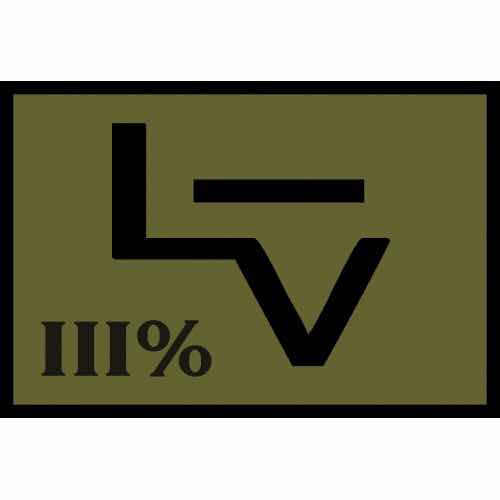 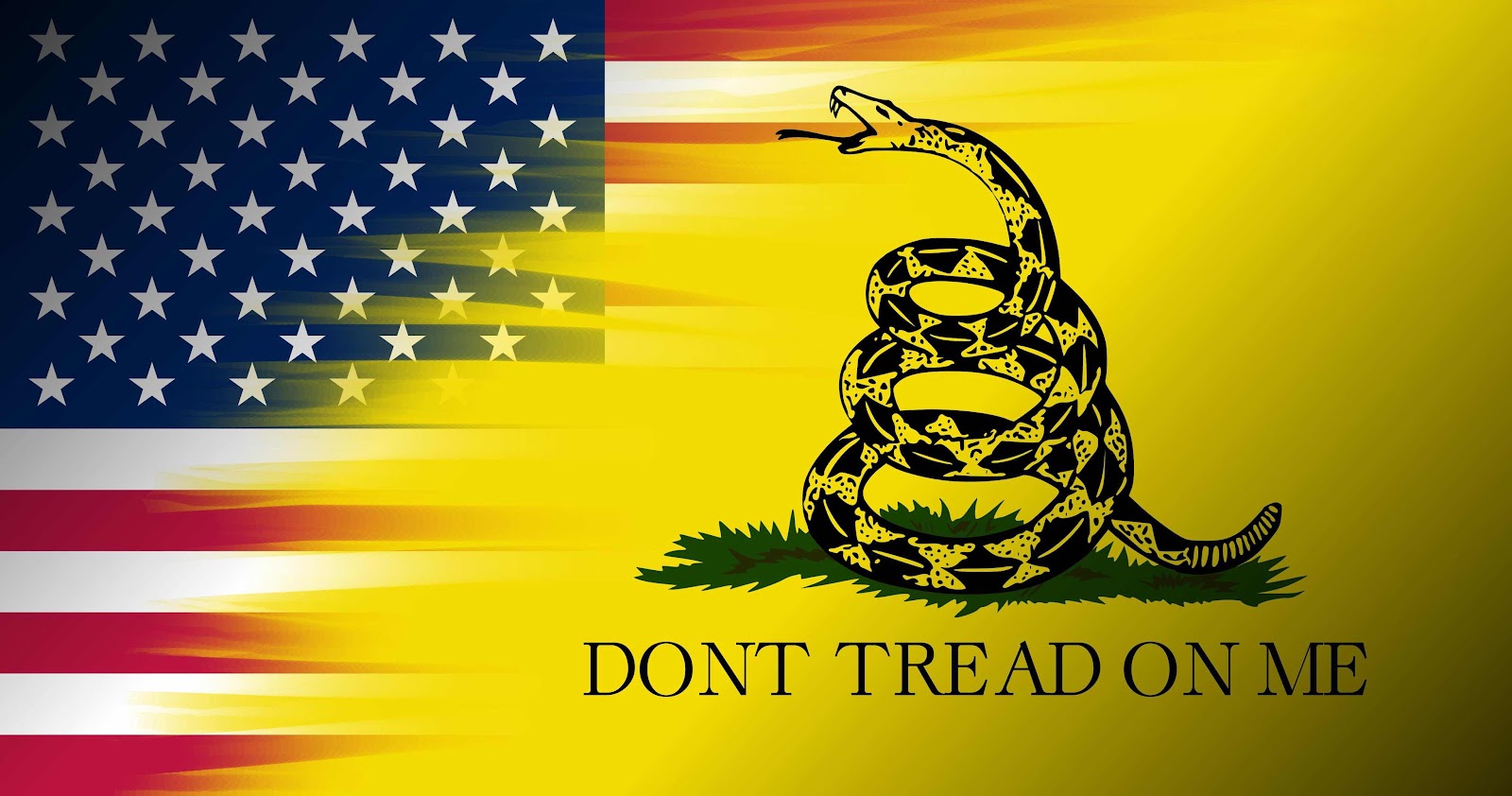 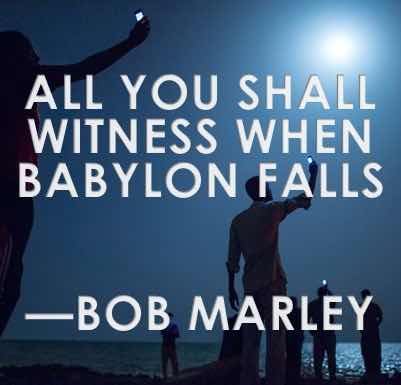 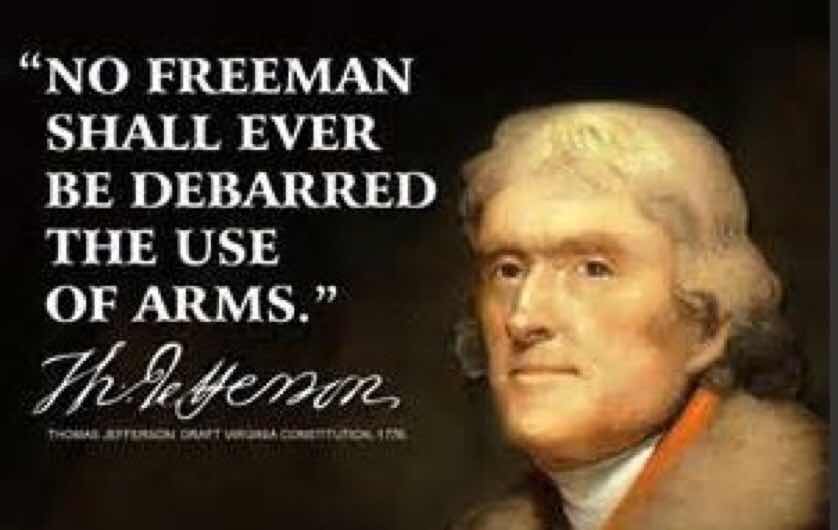 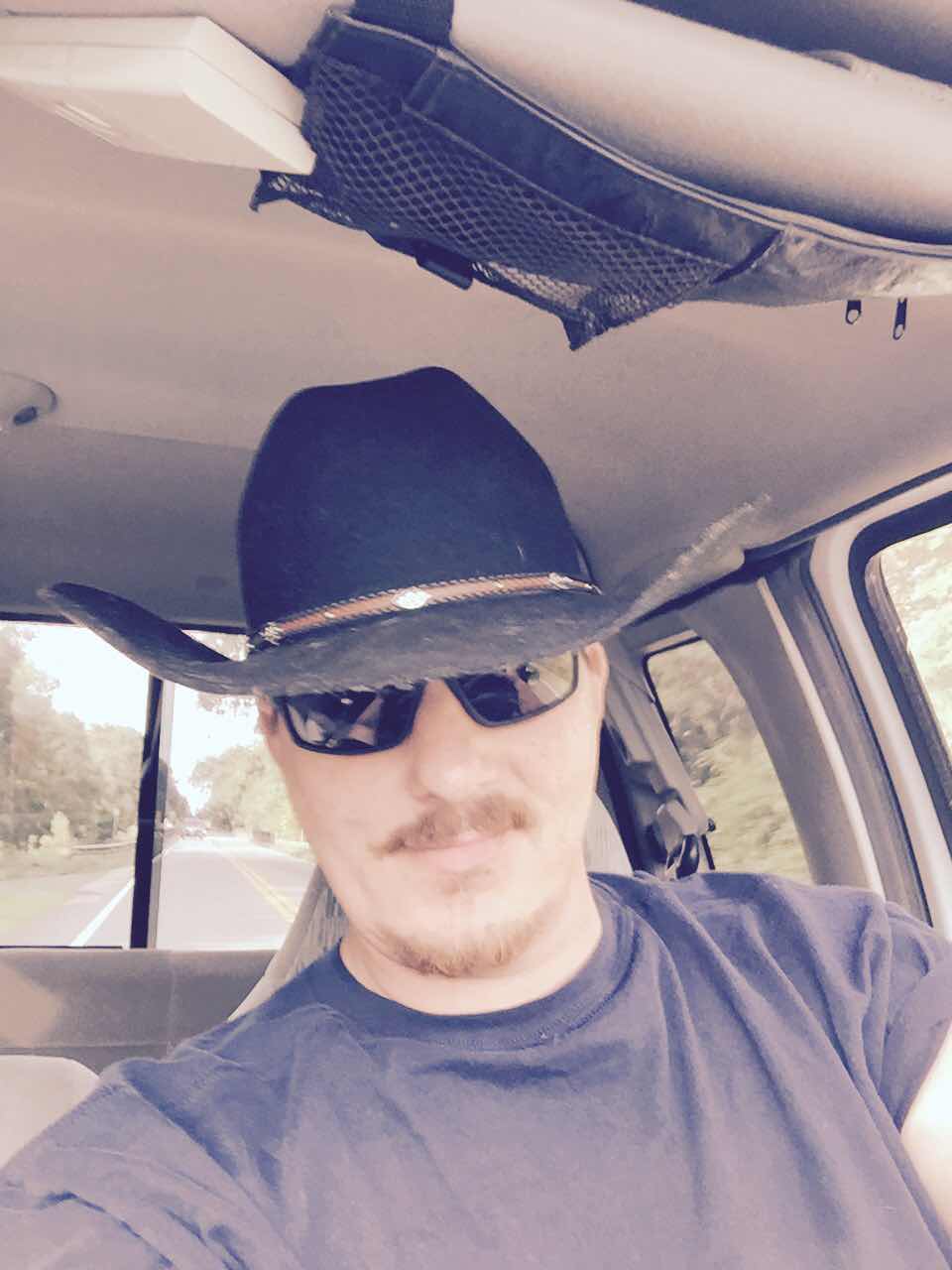