With clear evidence of a highly suspicious nature, one would think it would be unavoidable for law enforcement to investigate. Lucky Larry Silverstein admits to preparing for WTC 7 rebuild over a year before the attacks occurred, in a building that was recently renovated with millions of dollars and that housed some of the Federal, State, and City’s most clandestine and or extremely important offices including the CIA, Secret Service, Security and Exchange Commission (investigating massive insider trading scandal) the Mayors Emergency Command Bunker of which he never manned that day, and much much more.
When will enough be enough?
It’s time to have an independent investigative body conduct a real investigation and bring these people to justice. 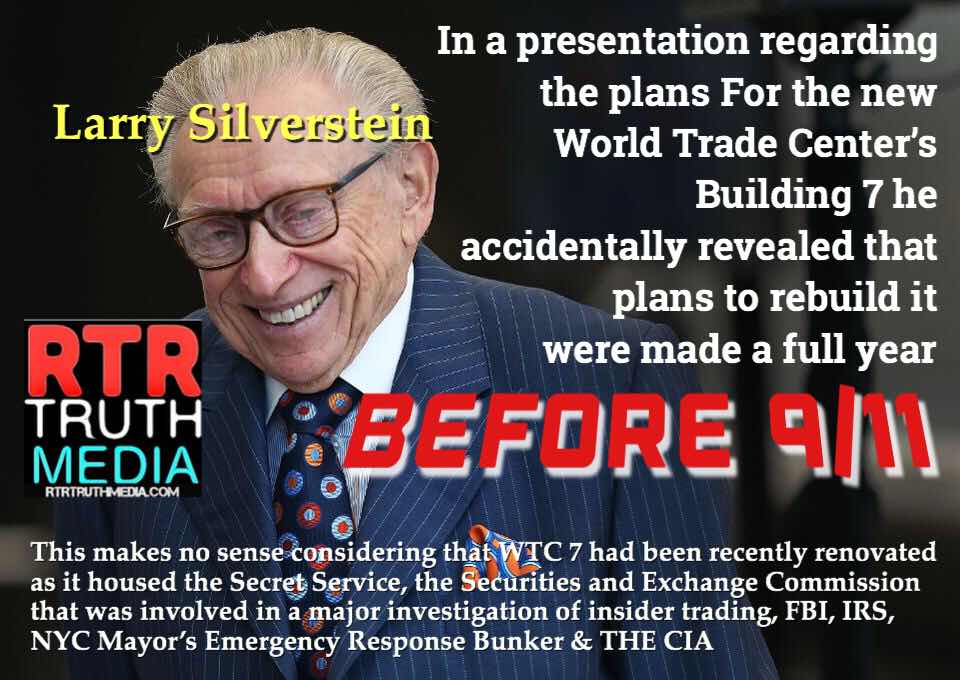 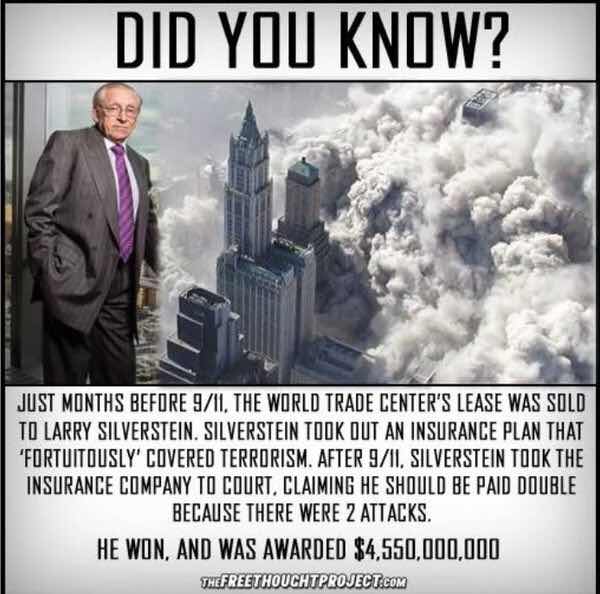 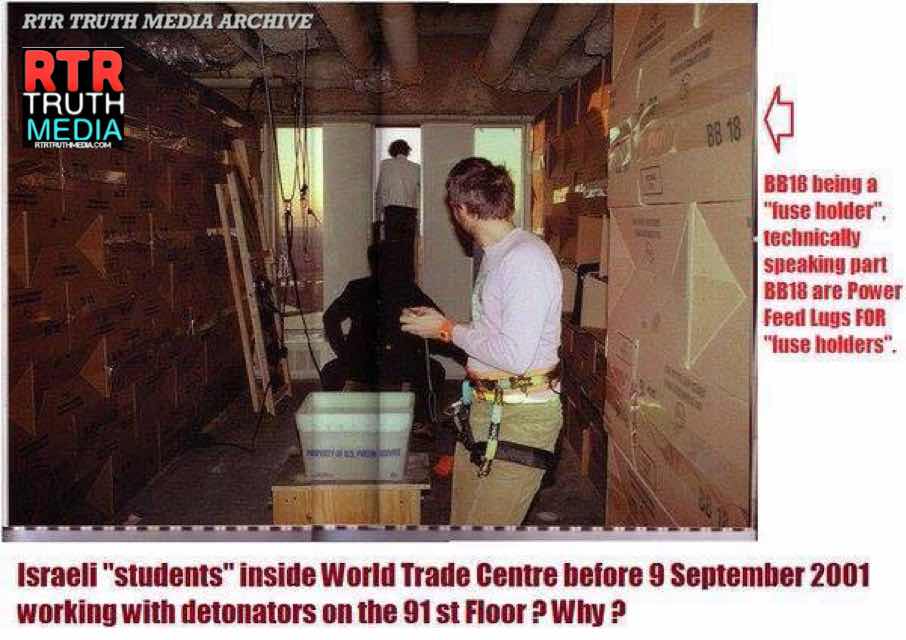