GEOENGINEERING EXPOSED - CAN NO LONGER BE DENIED

GEO-ENGINEERING WHISTLEBLOWER
Kristen Meghan USAF ret. exposes the truth about geoengineering and her being threatened into silence for the remainder of her military career. The safety and or stability of her child was threatened and that is mafia don style pressure and criminality wearing the uniform of those who we expect are tasked with the protection of the people. 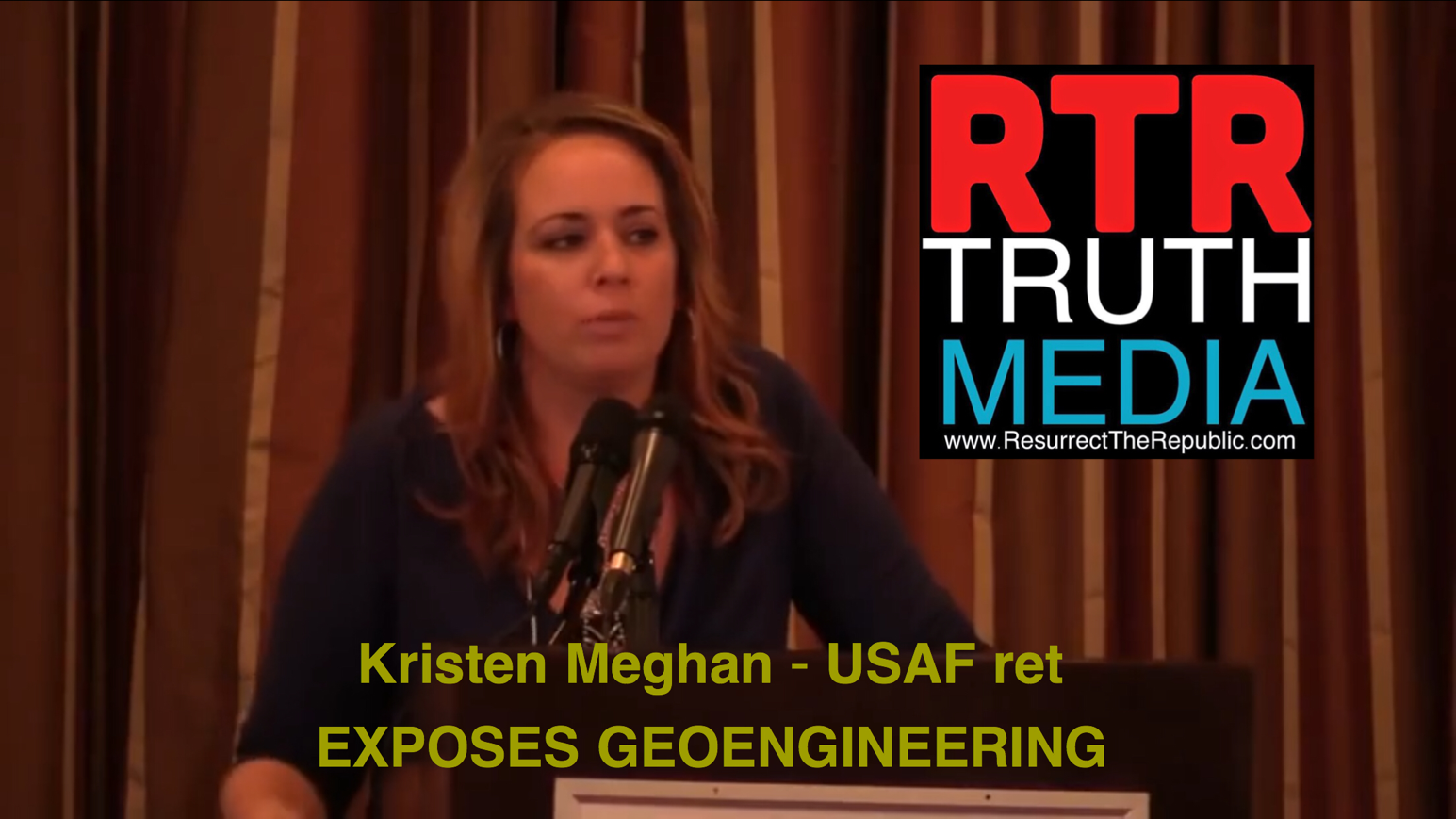 Geoengineering has for so long been a subject that has had associated to it the label of "Conspiracy Theory". But as we are finding out more and more, this is a new speak term designed to silence dissent and intelligent debate, and worse. This is by design, intended to suppress the actual conspiracy involved.
KRISTEN - HER CREDS

WHAT IN THE WORLD ARE THEY SPRAYING
DOCUMENTARY