Recently rap recording artist #Pitbull,  in an interview revealed many of the secrets behind those who would like to control us all,  and their agenda to use 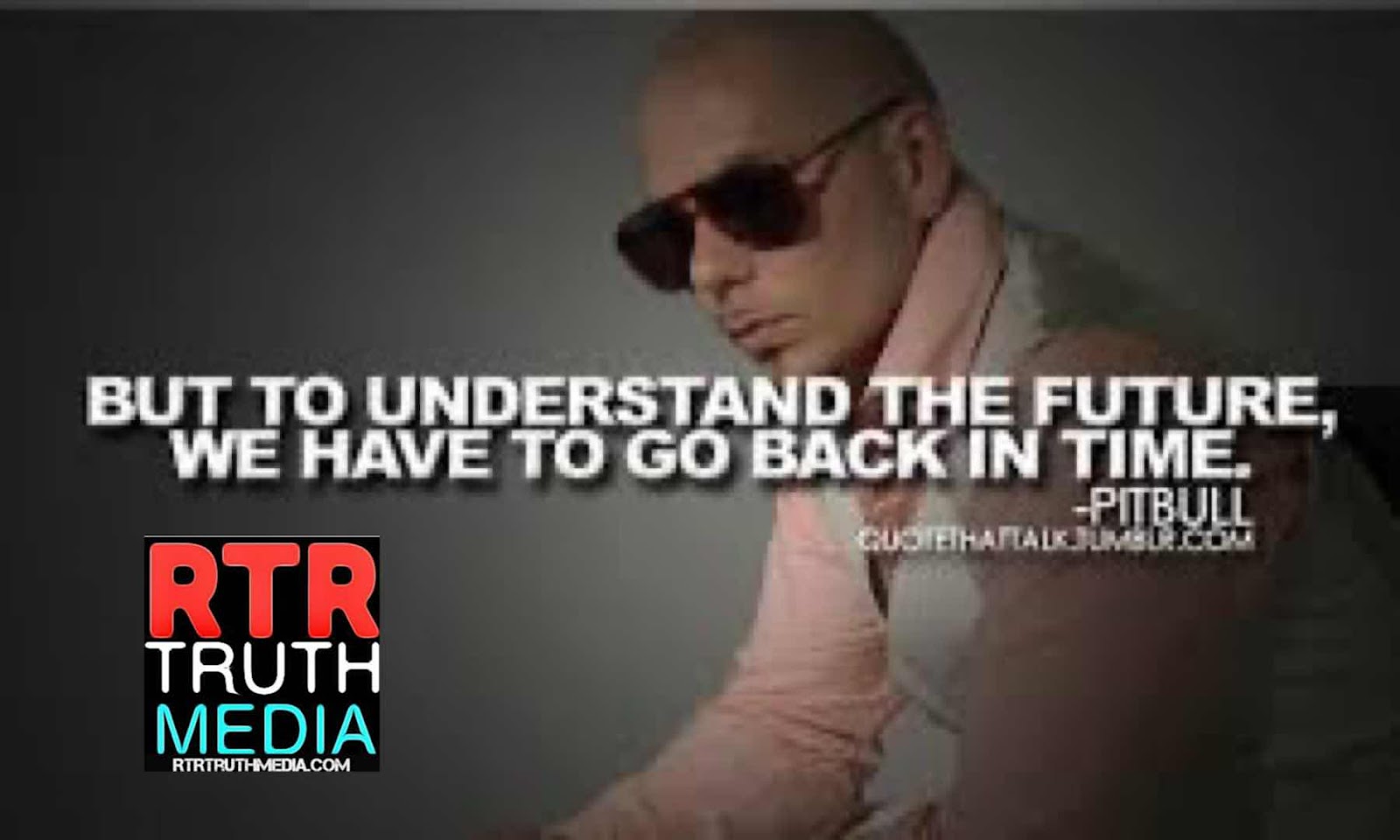 Coronavirus as a method to implement those tactics. Being a survivor of communism from a family who escaped Castro, pitbull lead it out. He compared the agenda and the actions to achieve the same to that of Castro and he determined in a rather humorous way the Castro would have asked the question “you mean you all did that using a virus… Damn that was easy”.

Anomaly covered this video. He discussed the details and there is nothing factually inaccurate about anything either pitbull or anomaly discussed. Then came the Facebook fact checkers. Well anomaly is in the US and pitbull is in the US and Facebook is a US based corporation it seems a little strange why some French outfit is doing the fact checking and getting it all wrong. And I reached out to contact them to get them to fix their mistake. Apparently as did An0moly, they weren’t interested. These so-called fact checkers usually never seem to be interested in actually being correct. This is all ideologically-based and what used to be once a free country is what the shell and illusion of one. Please watch this video I’m also going to include the video of pitbull discussing this and event 201 by Johns Hopkins. Regardless of whether coronavirus Was created in a lab or naturally occurring it would seem to me rather funny for it to be naturally occurring considering there’s patents on it and patterning nature is illegal and also the creation of something like coronavirus would be considered bio warfare, So in any event it would appear that are not so good friend coronavirus is illegal. But the fact checkers fact check that. I’d be willing to bet that this article just because that line is left alone. Let’s see if I’m right.
An0moly’s video exposing Facebook’s #AntifactCheckerPropagandist