Click link below to listen to the show - all related links and materials discussed are below.
http://www.republicbroadcastingarchives.org/resurrect-the-republic-rtr-truth-media-group-reloaded-with-tom-lacovara-and-lorri-anderson-december-29-2017-hour-1/ 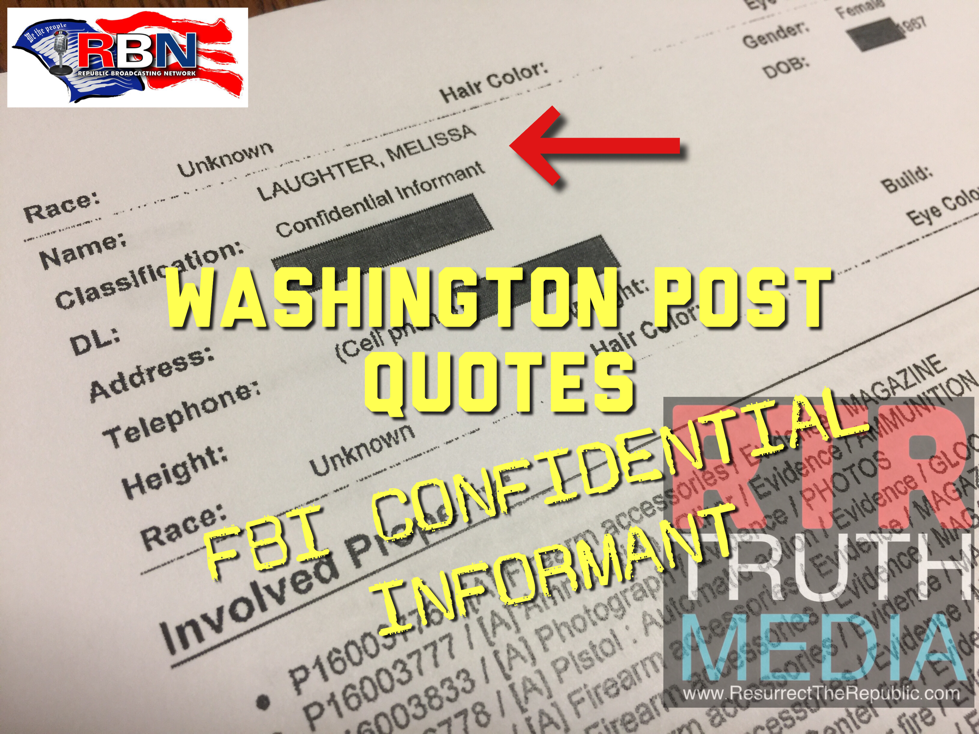 - Claim of Anti-Gvt. FALSE
- UnAmerican attack upon their Faith
- use of Informant who is virulent and completely biased in saving her reputation, and whom has engaged in a stalking like crusade against the Bundy's and all supporters - while touting "her faith", engages in name calling, insults, lies, and attacking their beliefs. This is the same woman who was reported to have been kicked out of the Federal Courthouse and who has stalked and instigated scenes out front of the Federal Court. She has been caught on film in full provocateur mode, many of which have been horrified by her behavior, some who could not come back in fear of an incident, as they reported to citizen journalists on the ground covering the trial.
UPDATE: by Bryan Hyde on the Bundy Case
Support this broadcast:
https://www.paypal.me/RTRTruthMedia
Let's see what Government representatives had to say about the BLM and see if his assertion comports with Cliven Bundy's allegations -
Used as main source material of Newsweek and the Washington Post is the Southern Poverty Law Center - In this we will kill two birds with one stone and promote Prager University with their SPLC CLIP:
Non directly related evidence of how unlawful government and opposition to same is NOT anti-government activity. But employees from within the Federal government are ostracized and intimidated, even persecuted under "color of law".
Special Agent Taylor Johnson on DHS Corruption:
SPLC - The Real Hate Group
https://www.splcenter.org/fighting-hate/extremist-files/individual
https://www.splcenter.org/news/2016/06/15/splc-public-support-perceived-victory-bundy-ranch-2014-emboldened-extremists-standoff
https://www.splcenter.org/20140709/war-west-bundy-ranch-standoff-and-american-radical-right
Source Articles:
Washington Post
https://www.google.com/amp/s/www.washingtonpost.com/amphtml/national/cliven-bundys-fight-against-the-feds-has-roots-in-interpretation-of-mormon-scripture/2017/12/07/0ef8fea6-d93b-11e7-a841-2066faf731ef_story.html
Newsweek
https://www.google.com/amp/www.newsweek.com/mormon-religionjustify-extreme-anti-government-ideology-cliven-bundy-case-746698%3famp=1
Operation Mockingbird
http://www.theblackvault.com/documentarchive/operation-mockingbird/
Other links discussed on the show:
https://law.justia.com/constitution/us/article-2/17-constitutional-limitations-on-the-treaty-power.html
PROOF of the LIES of the MAIN STREAM MEDIA
https://freedomoutpost.com/just-much-cliven-bundy-actually-owe-see-document-wasnt-millions/
Posted by RTR TRUTH MEDIA on December 29, 2017